Born in Winchester, England, in 1943. Studied at the Southern College of Art, Southampton, and Liverpool Polytechnic.

Taught drawing, painting and illustration in Art Schools in England from 1973-1996.

Elected to the Royal Institute of Painters in Water Colours (RI) in 1977. Served as Honorary Secretary, Exhibitions Secretary, and from 2009 to present, Vice-President RI.

Appointed Trustee and Governor, Federation of British Artists 2004-10. Is represented in the UK Government Art Collection.

Has exhibited widely in group, one-man and small group shows in the UK and abroad, including the US, Canada, China, France, Germany and Greece. He received Southern Arts Awards in 1976, 1984 and 1992; and the Winsor & Newton/RI Award in 1999. 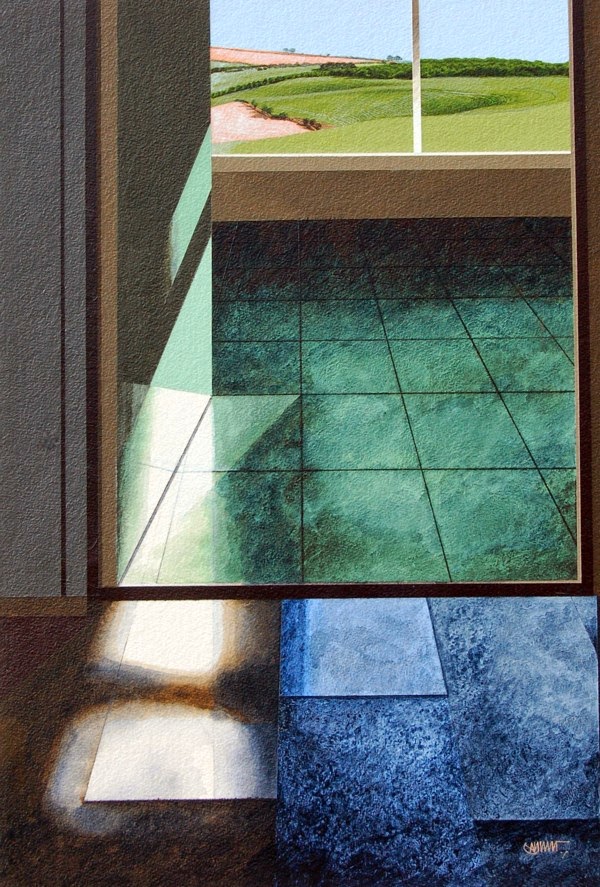