Mitti was born in Milan in 1949, her artistic career began in 1974 after she  attended the Academy of Fine Arts in Brera .

Watercolorist, her favorite themes are boats and seasides, views of Milan and the canals. She owns an atelier on the  Grande canal in the most picturesque area of Milan.

Mitti is the founder of the "Coinvolgente" association, who takes care of the Milano canals artistic and cultural value trough the "The Long Scarf for  the canal" event.

Mitti is member of the Watercolourists Italian Society (AIA), of  InArte-Fabriano, and also is Artistic Director of the "Friends of the Vizzini city".

Mitti was part member of the jury in the Awards AUPI (Official Board Painters and Poets in Italy) for many edition and of "Marche d'Acqua 2010" in Fabriano.

She was present in many national and international watercolor exposition and won many international awards, one of her wotercolor is permanent at the  Paper and Watermark  Museum in Fabriano 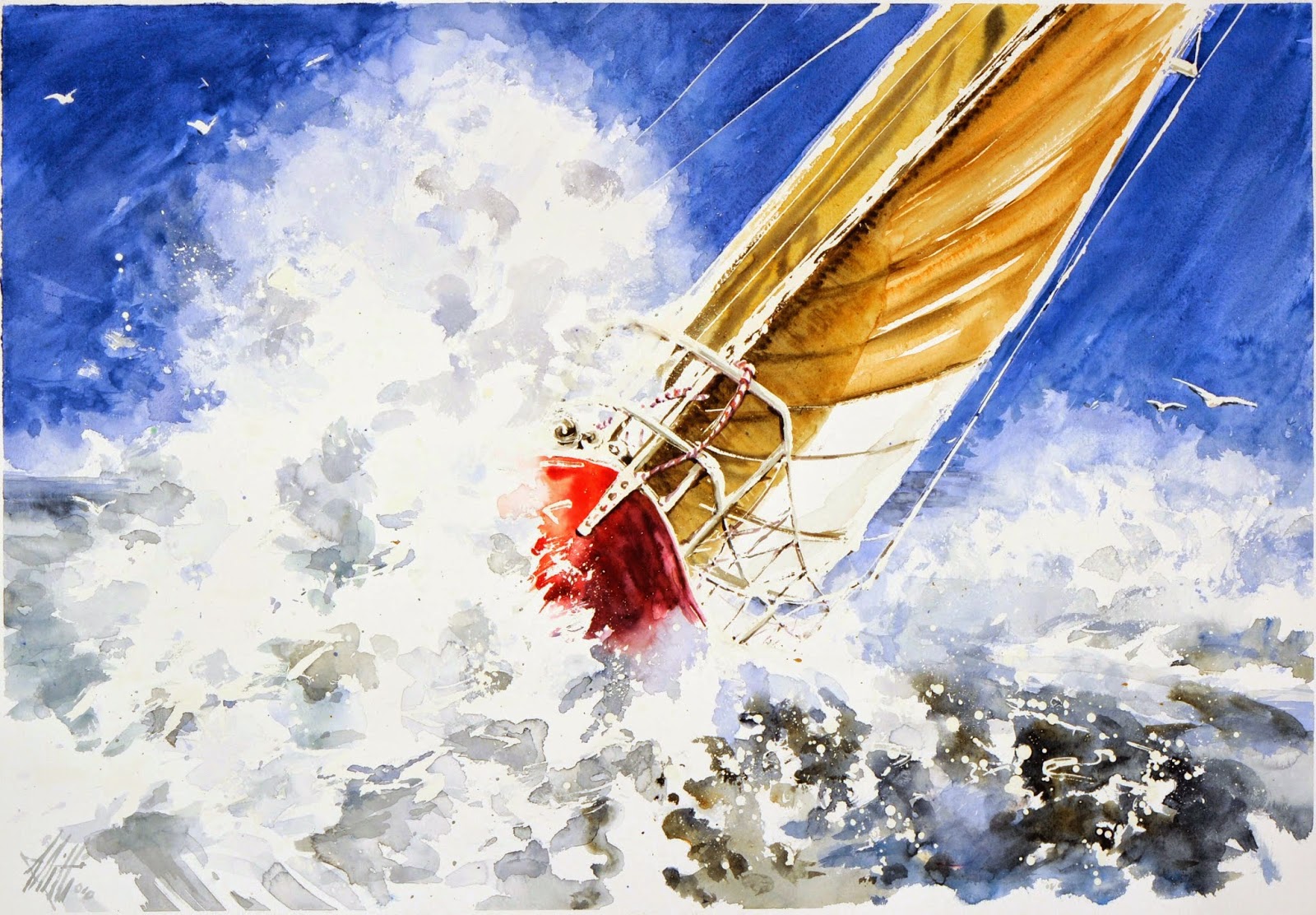