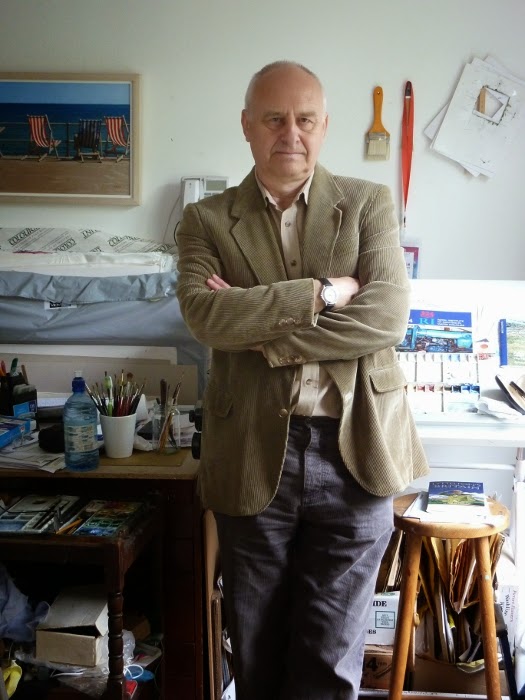 In 1977, having gained a Post Graduate Certificate in Education at Maria Grey College of Further Education, he moved to Dorset and concentrated on painting full-time. During his time in the West Country he ran a successful art gallery in Lyme Regis. Since 2002 he has lived and worked in East Sussex.

Andy Wood has shown his work in exhibitions in England, France, Belgium, Switzerland, Canada and the United States of America.

He is the president of the Royal Institute of Painters in Water Colours, one of the oldest watercolour societies in the world. He is also a member of the highly respected Royal Society of British Artists.

As a member of both the RI and the RBA he regularly exhibits in their annual shows at the Mall Galleries, London.

He also shows his paintings in various galleries in the UK and abroad. Several publications have featured his paintings including, most recently, 'Artists and Illustrators', 'Leisure Painter', 'Pratique des Arts' and 'Watercolor Artist'. Andy Wood's paintings are in numerous public and private collections including those of: The North Carolina Museum of History, Duke University, The Sun Trust Bank, The Chelsea Arts Club, Lyme Regis Museum and HM The Sultan of Oman. 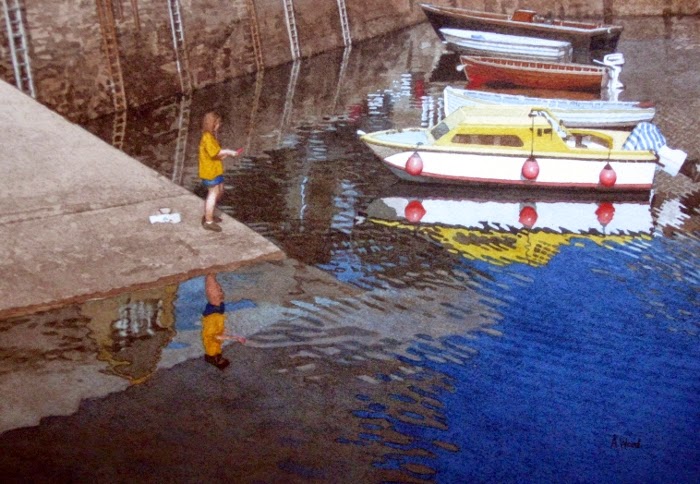