As a child growing up in Japan, Keiko always enjoyed drawing and painting and won many awards in children's art contests.  However, art was not her chosen field of study later on.  She earned a B.A. in intercultural communication (International Christian University, Tokyo, Japan) and an M.A. in international education (UCLA, California).  She then worked in international relations positions in Japan and in the U.S.A.  In the last 25 years, she has traveled extensively, mainly in European countries, Asia and North America for both business and pleasure.

Through all these years, Keiko knew there was in her heart the growing desire to someday become an artist.  That, fueled by her love of travel and strong interest in other cultures, eventually found its way out in 2003.  While still working in international business, she started drawing again.  In 2005, after learning basic drawing and watercolor painting skills at a local community school in San Diego, California, she decided to paint full-time.  From then on, she intensely taught herself to be fluent in watercolor painting, just as one would do to master a foreign language.

Since then her paintings have been juried into many exhibitions across America and in Asia and Europe.  Her work has been purchased by private and corporate collectors from all around the world.  She also had her paintings published in leading art magazines in the U.S. and Europe.  To date, she has self-published five books of her art, with a new one coming out in June 2014.

Keiko currently lives in San Diego, California.  She's also a sought-after workshop instructor and a juror.  Since 2011, she has completed successfully more than 50 workshops around the world. 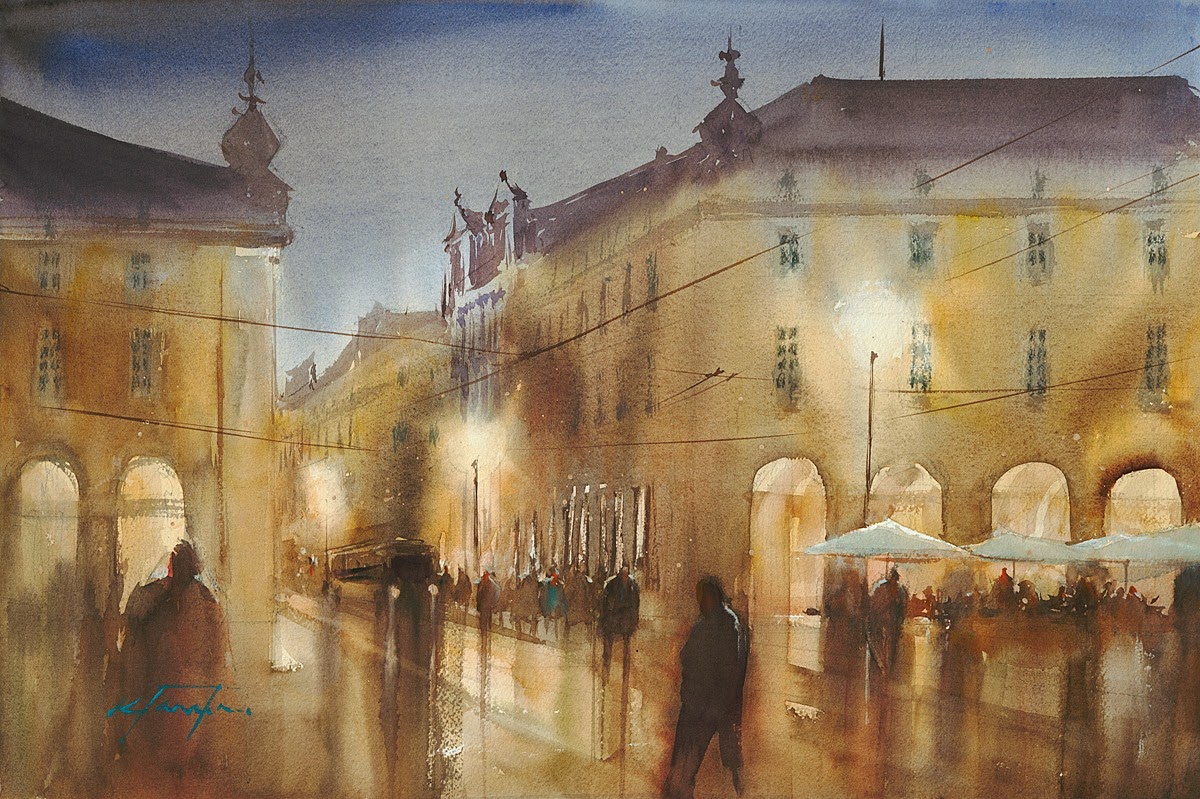