Fotini Hamideli was born in Greece and  studied art in the U.S.

She is involved in teaching art lessons and collaborates with the Central Public Library of the city of Veria, organizing various events, lectures and art programs directed to children.Her work has appeared on book covers and she has written articles on art.

Her artwork has been published in several literary and art publications. In Greece she first exhibited in “Diagonios”, a gallery in Thessalonici, directed by Dinos Christianopoulos, a famous Greek Poet. Fotini Hamideli has been showing her work since 1978, participating in over 90 group shows  in Greece,Germany,Italy,Spain and several other countries.She has had fourteen one woman shows. 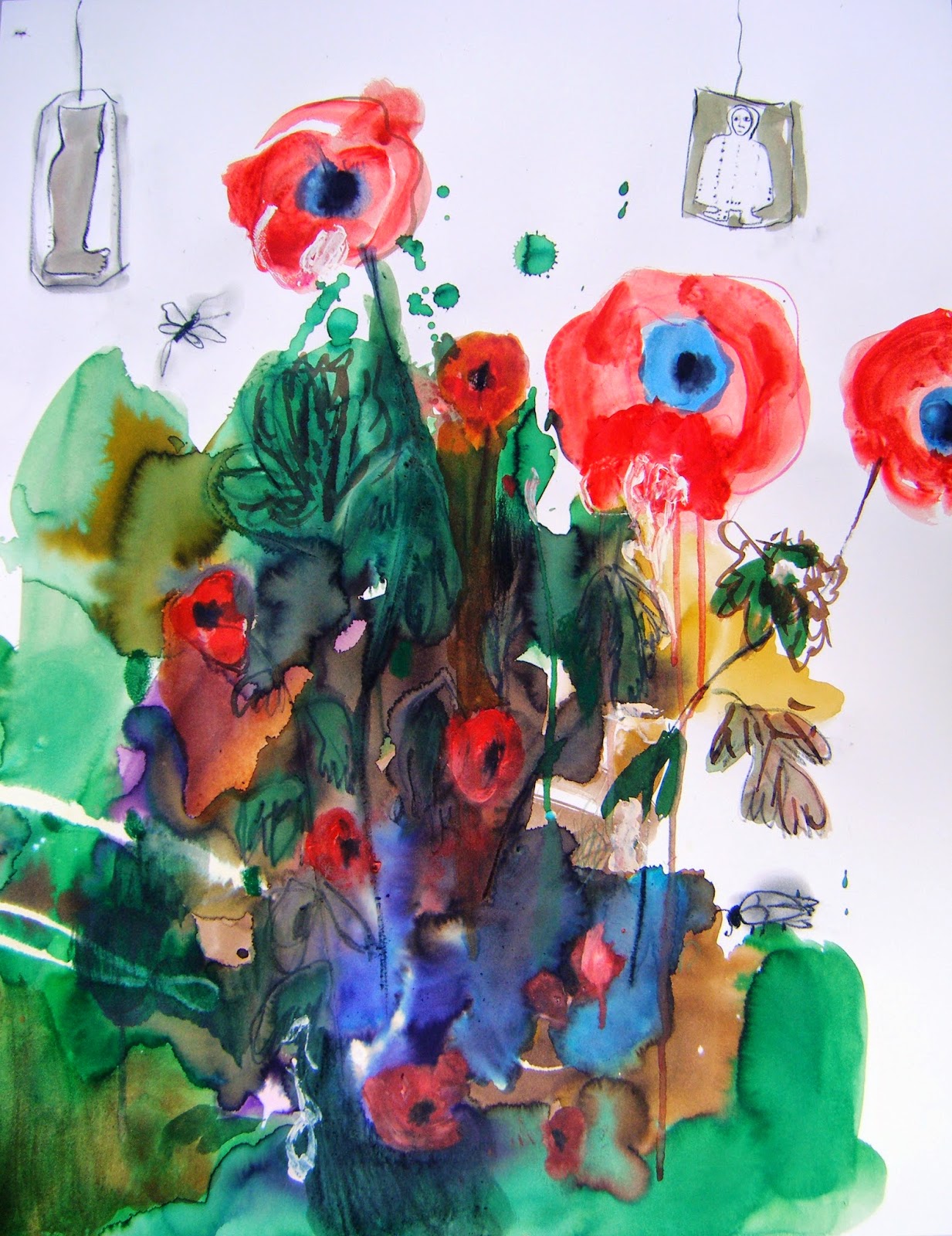