He has recently won the Honor Award at the Academic Association’s 64th Annual Exhibit, the Silver Medal at the 2014 New England Watercolor Society’s Juried Members Exhibition in Boston and was accepted into the 147th International Exhibition of the American Watercolor Society, to be held in April at the Salmagundi Club.

His was featured in the December 2011 / February 2012 issue of l’Art de Aquarelle and in the upcoming Splash 15, the Best of Watercolor. He teaches workshops throughout the United States and abroad.

Robert states:
“I have been painting in the watercolor medium for forty years. One of my main objectives in watercolor painting is to create light through the use of shadow. In painting ordinary images, I find a fascinating interplay between the two. The transparency of the medium helps in bringing shadows alive while allowing the light to glow.


My recent paintings have emphasized close focus features of a particular subject giving the piece an almost abstract quality, with great attention placed on composition and value. I’ve also been exploring portraiture and figurative works. One of my objectives is to transform mundane, everyday scenes into beautiful works of art.” 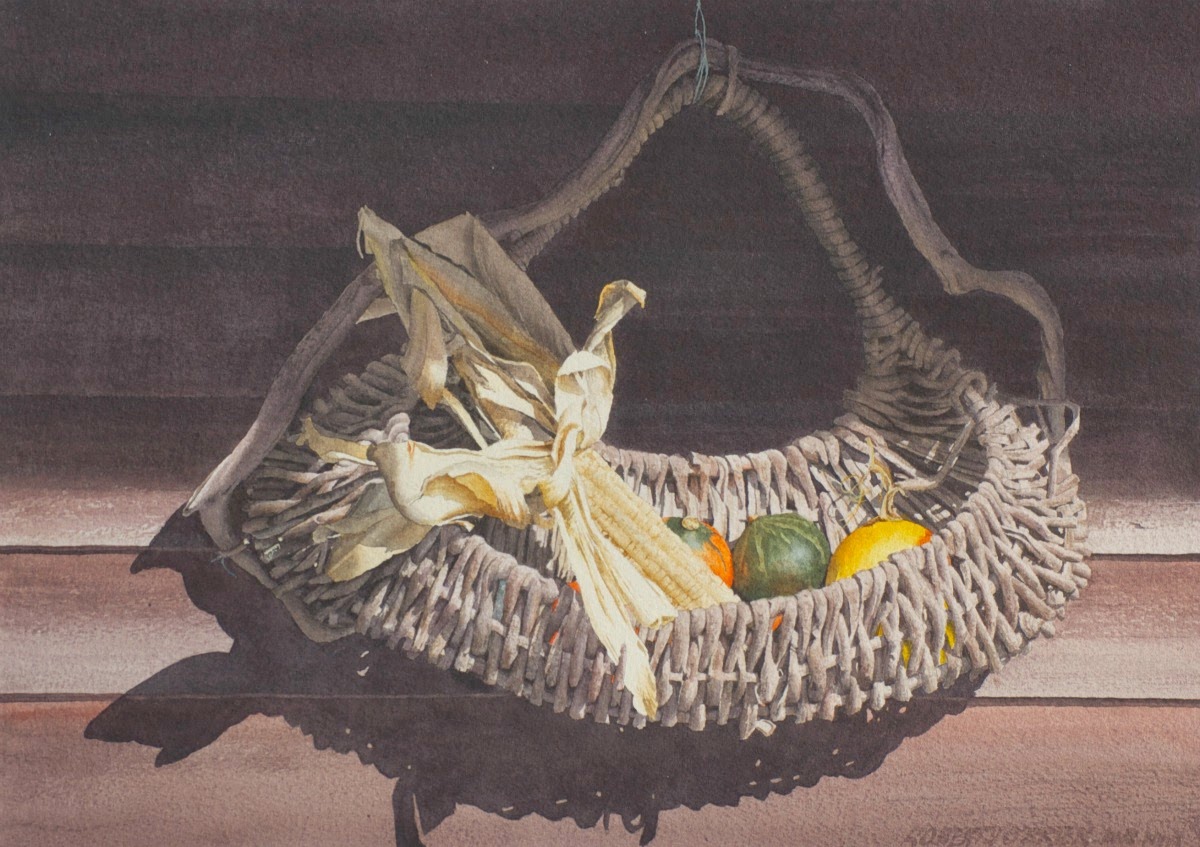