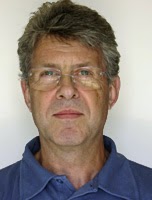 After a career in research and development, during which he practiced drawing and painting sporadically, Gilles Durand now focuses on the pursuit his artistic journey.

In his work, he likes to explore a variety of subject matters and whether working from life or from his sketches and on site photos, he aims for capturing the vibrancy of life, simply and elegantly.

After his first group exhibition in 2001, he had several solo shows, the latest one in Hôtel de Malleville in Sarlat la Canéda (2013), and his work has been exhibited in numerous national and international shows.
In France, to mention a few, he exhibited in Brioude (2007), Rochemaure (2008, 2014), in Paris (Salon du Dessin et de la Peinture à l'Eau, Grand Palais 2010), and regularly since 2008 in the annual shows of the Société des Aquarellistes Lyonnais (SAL) and of the Société Française de l'Aquarelle (SFA).
He also exhibited in Belgium (Biennale Internationale de l'Aquarelle - Namur 2009), in Greece (Thessaloniki 2012), in Québec (Chicoutimi 2009, Champlain 2013, where he was the invited guest artist and St Joseph de Beauce 2014), and was invited in watercolor international meetings and shows in Portugal (2010, 2012, 2013). 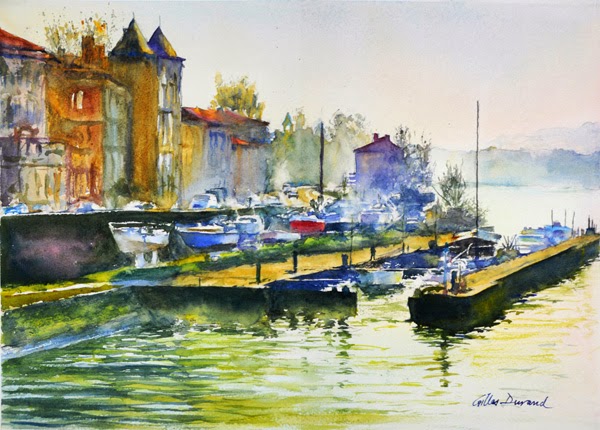