George Politis lives in Thessaloniki in Greece. He works in several media, but he prefers watermedia for their transparent and luminous results.

His paintings are featured in art books and catalogs: L'Aquarelliste, the Société Canadienne de l'Aquarelle's color magazine published one article on Miniature painting featuring some of his paintings, Spring 2000. International Artist published an article on his painting approach in 2001. Other articles and paintings have been published in The Artist, UK (2000, 2002), L’ Art de l’ Aquarelle (2012)  and several other magazines. 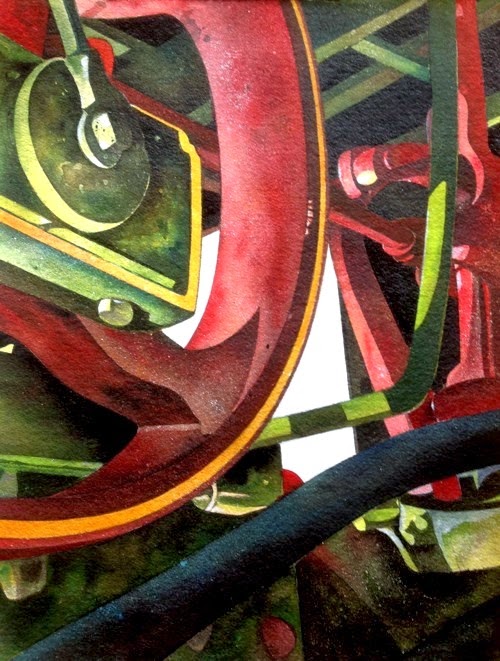